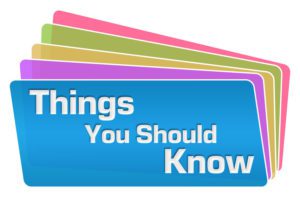 You might have seen them when driving to work or when walking your dog. They have been part of the city landscape for so long that people don’t even notice them anymore. Some can even be found on postcards and have become so recognizable that they might be mistaken for landmarks. Pylon signs are among the most used form of signage in the world. That’s because they have a lot of advantages and some very great features. One of those advantages is that they are very cost effective. This form of Denver pylon signs is way more effective moneywise than other solutions. That’s because the technology used is very efficient, although some might call it old-school.

Another great benefit that users can get from pylon signs is that they are among the most versatile forms of advertising. They can be used for practically anything, from local shops to political campaigns. That’s because they are very easy to use and can transmit any message. And, because they are usually so high up, they can practically be seen from a long way, making them even more effective. They are something that catches your eye while driving down a road and doesn’t let it go until you’ve passed them. That’s why so many companies use them.