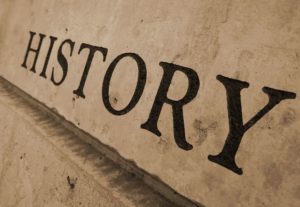 First founded in 1858 by a group of gold prospectors and initially named Montana City, Denver quickly developed into a marvellous, busy city, then the metropolis that we know today. Here are some of its signature buildings and Colorado signs, monuments that keep attracting visitors from all over the worlds and are as recognizable as the most successful, global business signs, known by everyone, in any remote location: